Five-and-a-half years of physiotherapy in Alliston and counting! 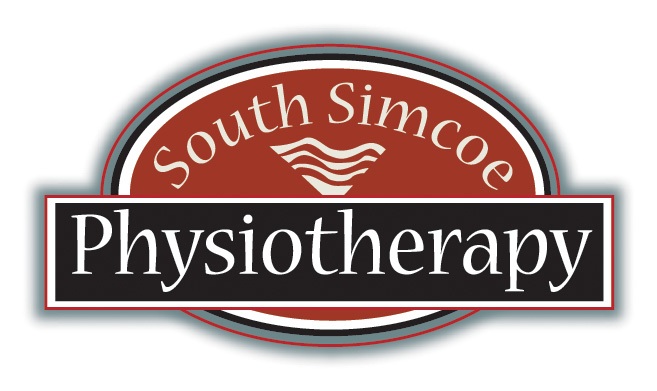 I was recently looking over some old files at the office and came to the realization that it’s been five-and-a-half years since I made the leap and started South Simcoe Physiotherapy in Alliston (aptly named Ryan Shea Physiotherapy Services for the first year!). It’s hard to imagine that it’s been that long since I was renting a room at Bodies in Balance at the corner of Church and Victoria St. Anyone who saw the clinic back then realizes how small of an operation it was; I was renting one room from Jackie Jamieson and Joanne Waylen (who generously offered me the space and encouraged me to get started) and was both physiotherapist and receptionist. I started working just with just two partial days a week, but quickly built up to a full caseload thanks in large part to their support!

After a year of building clientele, it appeared that it was time to make another leap. The next step involved a move down Victoria St to the old Mill Pond building. It also involved Tammy joining us to cover all of the front desk and management needs and Preya joined me as the first physiotherapist I hired. Eventually Lindsay would join us as a physiotherapist which would lead to us outgrowing that space after another year and a half.

We then moved to our current location at #8-180 Parsons Road in October 2013. Joining us there was Pankil (physio), Danielle (massage), Kim (front desk) and eventually Maria (physio) once we took over a second unit in the building. Five-and-a-half years and 3 buildings later we have found our forever home!

I certainly couldn’t have predicted this type of growth over 5 years of business and definitely don’t take any of it for granted. It is due to a fantastic staff, supportive family and friends, the support of the local community, and all of the local professionals that has allowed us to grow to date. We all look forward to what I hope is many more years of working with people in the town I call home!